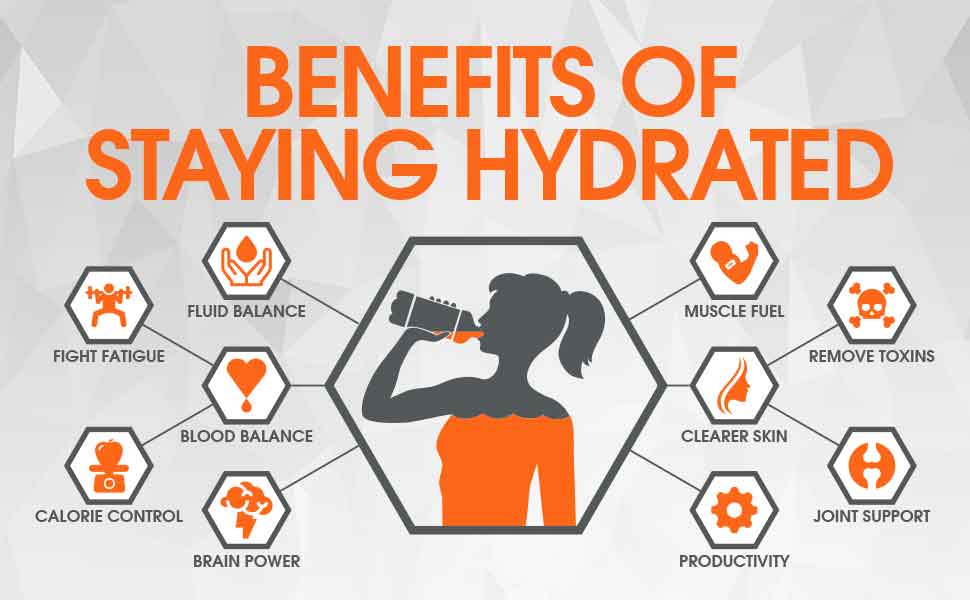 Electrolytes are substances that form electrically conducting solutions when they are dissolved in polar solvents (the most notable of which being water). Typically, electrolytes are ionic salts that dissociate into their constituent ions when dissolved in water. These charged ions (which get uniformly distributed across the solvent) are responsible for the increased electrical conductivity of the electrolyte solution. It is important to note that the electrolyte solution itself is electrically neutral. The introduction of a potential difference causes the migration of the positively charged cations to the electron-rich terminal and the migration of negatively charged anions to the electron-deficient terminal. This movement of ions results in the generation of an electric current. Common examples of electrolytes include sodium chloride, potassium chloride, nitric acid, perchloric acid, sodium hydroxide, and calcium hydroxide. Some important concepts related to electrolytes are detailed in this article.

How are Electrolytes Formed?

When an electrolyte is dissolved into a polar solvent, it dissociates into its constituent ions as a result of the thermodynamic interactions between the molecules of the solute (which is the electrolyte in this scenario) and the molecules of the solvent (which are polar). This process is commonly referred to as solvation. For example, when crystals of sodium chloride (common salt) are dissolved in water, they dissociate into sodium cations and chloride anions. These ions increase the electrical conductivity of the water. Thus, sodium chloride can be considered as an electrolyte that undergoes solvation when dissolved in water to form an electrolyte solution.

Sodium and potassium are vital electrolytes in the physiologies of human beings and other mammals. Sodium is the primary electrolyte that is found in extracellular fluid whereas potassium is the primary electrolyte in intracellular fluids. It can be noted that both potassium and sodium ions play a crucial role in the regulation of fluid balance and in the control of blood pressure. These ions are also used in oral rehydration solutions for the treatment of electrolyte deficiency, which can be brought on by excessive exercising, excessive consumption of alcohol, diaphoresis, starvation, or vomiting. Electrolytes can be administered both orally and intravenously in such situations.

To learn more about electrolytes, their importance, and their uses along with other concepts related to electrochemistry such as the applications of electrophoresis, download BYJU’S – The Learning App.

In this article:applications of electrophoresis