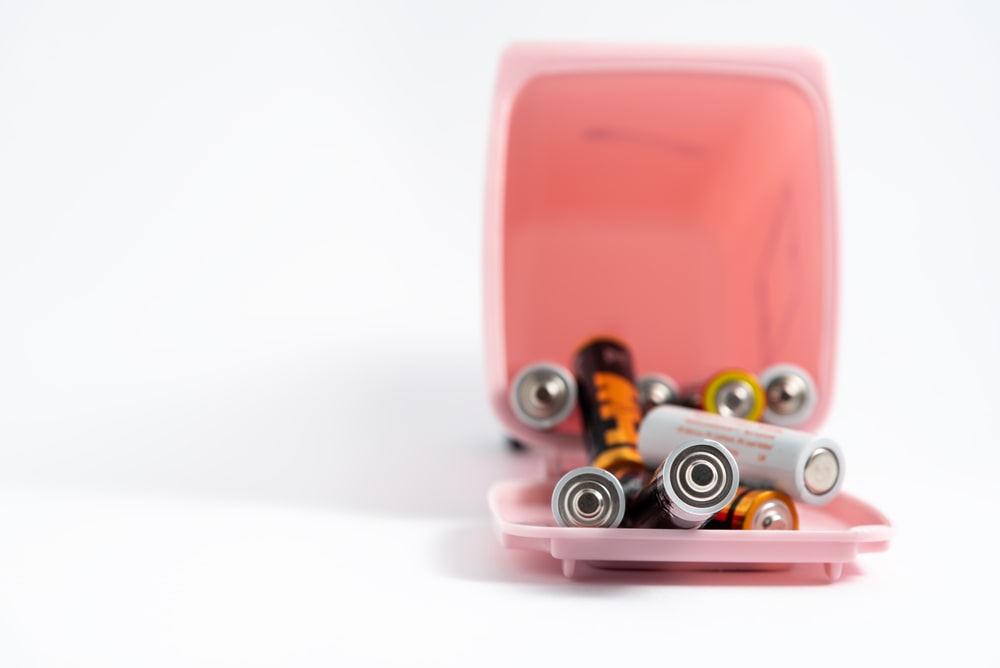 You might be aware of the fact that there are restrictions on how you can ship batteries via the Postal Service or private shipping companies. The strictest of regulations apply to rechargeable lithium-ion batteries. Now it turns out that the NTSB is looking at new regulations that would make shipping some types of batteries even more difficult.

So what’s going on? Are batteries suddenly more dangerous? No, not necessarily. To whatever extent they do pose a threat, regulations have had to keep up as battery technology has evolved. That is exactly why the NTSB is considering action. Recent events have made it clear that existing rules are behind the times.

Batteries All Around Us

One of the reasons shipping batteries is such a hot topic is the simple fact that they are all around us. Just consider the number of devices in your own home powered by lithium-ion batteries. We use them to power our:

The list of items that can be powered by rechargeable lithium ion batteries is much too long to do it justice in this post.The point is this: the world is using more rechargeable batteries now than ever before. Combine that with shipping electronic devices around the world and one should expect a commensurate increase in the number of batteries being shipped.

They Pose a Danger

What many people do not know is that lithium-ion batteries are flammable. Used properly and in accordance with manufacturer instructions, the batteries pose very little risk. But shipping is an unusual scenario.

During shipping, batteries allowed to contact one another can short-circuit and overheat. Changes in air pressure can cause batteries to catch fire in flight. Lithium-ion batteries are especially susceptible to high air temperatures, so they can overheat sitting in a car. This flammability is that which has the NTSB so concerned.

Federal regulations currently require battery manufacturers to put their products through a full regimen of tests to prove relative safety. New companies like Pale Blue Earth who sell USB rechargeable batteries only ship products that have already been tested and approved. They also ship them according to approved safety guidelines.

The NTSB is concerned about prototype batteries that have not met the same rigorous testing standards. Agency officials are hoping to encourage international policymakers to change regulations that currently allow untested prototypes to be shipped without prior testing. The impetus behind their push is a recent accident involving batteries being flown from Florida to Toronto.

According to the Washington Post, the batteries in question caught fire while the plane was in the air. That fire went undetected. As a result, the burning batteries were loaded into a delivery truck after the plane touched down. That truck eventually burst into flames and was destroyed.

No one was hurt, but lives could have been lost had the plane caught fire instead of the truck. This is what concerns the NTSB and others.

Rechargeable lithium ion batteries are relatively safe when used and handled properly. But they are also flammable. That is why exceptional care has to be taken when shipping them. It is why the NTSB is now seeking a change of regulations to prevent untested batteries from being shipped internationally via air.

In this article:NTSB is Looking at New Battery Regulations