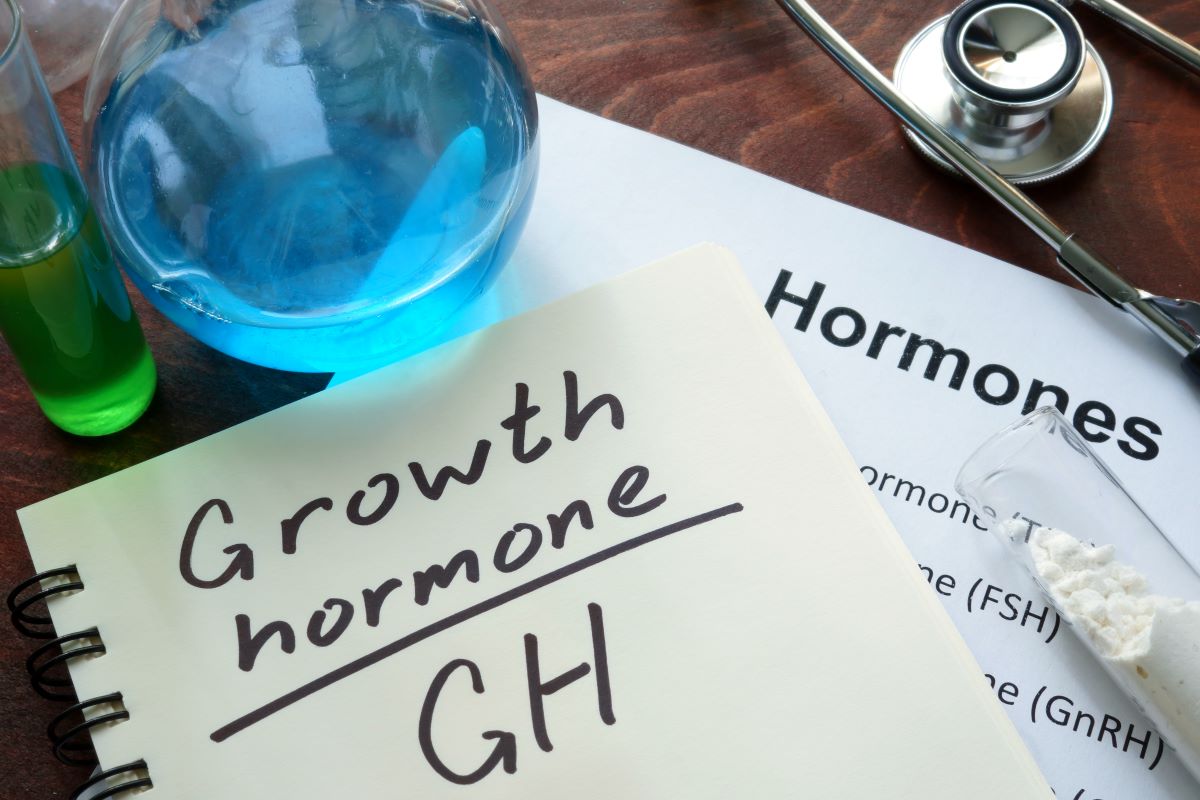 What is Sermorelin and what is it good for?

Growing evidence suggests that sermorelin may help to increase muscle development while simultaneously reducing body fat, speeding up recovery, and improving sleep as well as boosting flexibility and joint health, as well as improving general health and wellbeing.

Sermorelin is a medication that is used to treat growth hormone deficiency-related stunted growth in children (usually in childhood). It works by causing the pituitary gland to secrete more natural growth hormone, which is a hormone produced by the body.

The underlying mechanism of action

The natural mode of action of Sermorelin preserves the hypothalamic-pituitary-somatotropic axis, avoiding the shutdown of hormone synthesis that is usually associated with direct replacement with hGH. It has also been shown that Sermorelin improves sleep quality by lengthening, rejuvenating slow-wave sleep, and increasing growth hormone release during sleep while decreasing cortisol production (a catabolic stress hormone). In case you are a researcher who’s interested in more information about this compound, you can buy Sermorelin online and further investigate its traits, especially its benefits and side effects regarding its ability to generate and stimulate the secretion of GH in the organism.

Symptoms and Consequences that may appear after use

It is possible that sermorelin will cause a number of mild adverse reactions, such as a reaction at the injection site characterized by pain and swelling, as well as redness and flushing of the skin; headaches; difficulty swallowing; dizziness or fatigue; hyperactivity; hives; nausea and vomiting; change in taste; pallor; and tightness in the chest.