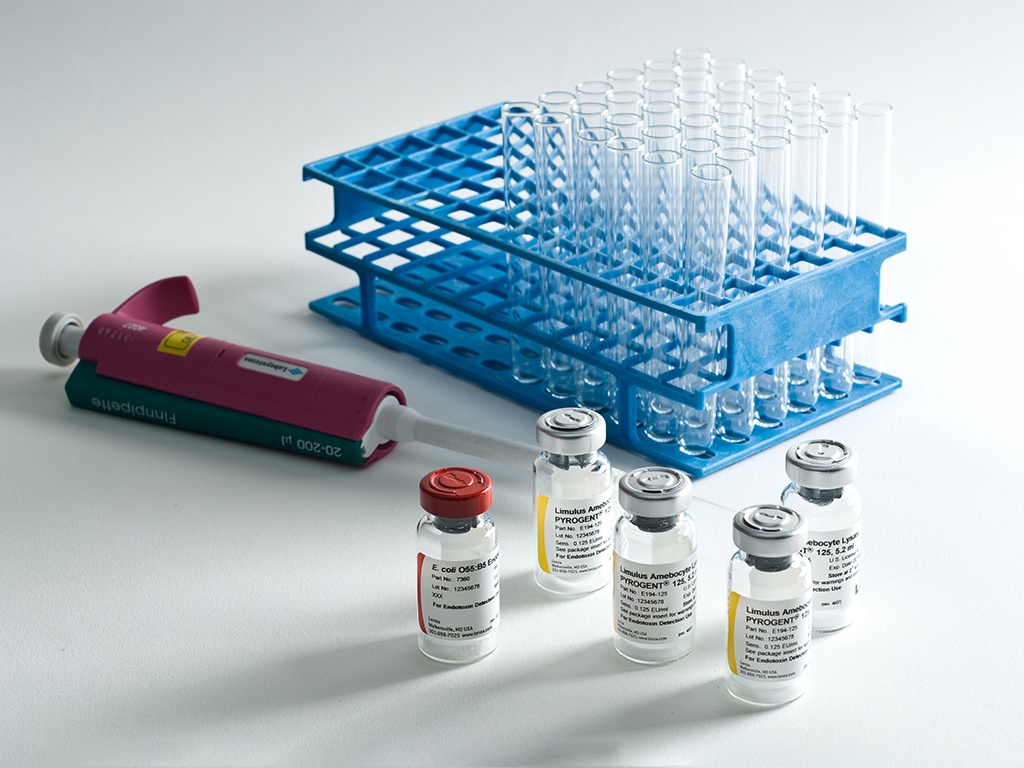 Endotoxin is a component of the outer membrane of the cell wall of the bacteria. The term endotoxin can also refer to a cell-associated bacterial toxin. Pyrogens are substances that can prompt a fever.  It is derived from the word pyro, which means fire and gen, which means creation. There are different types of pyrogens found in other places—the healthcare industry witnesses the most widespread source: bacterial endotoxins.

Endotoxins vary from exotoxins. Exotoxins are released purposefully into the external environment. On the other hand, endotoxins are located within the bacteria and shed as a part of metabolism or cell death. The release of endotoxins can occur during metabolic processes like vesicle trafficking. A bacterial endotoxin testing alone can testify to a product as non-pyrogenic.

Pyrogens are effective even if their source is not active. Hence, if a bacteria is releasing pyrogen, killing that bacteria alone will not eliminate the pyrogen. It will remain active. Lipopolysaccharide is a component released during metabolism and a significant element when one discusses endotoxins. Pyrogens and endotoxins can induce fever, meningitis, swelling and a rapid fall in blood pressure if the body of blood tissues are exposed.

The process occurs hastily. The endotoxin is capable of causing fever, even if the bacterial cells are no longer functional. Products that manifest low or no bio-burden are susceptible to carrying endotoxins. They are highly stable and accompany bacterial cells. However, eliminating endotoxins is daunting because they are small, very and easily penetrable. They are not visible to the naked eye. Hence, bacterial endotoxin testing is performed.

Testing for pyrogens commenced with rabbit pyrogen testing, which entails injecting a substance tested into a rabbit. If the rabbit contracts a fever, it will be considered pyrogenic. Testing products was imperative because, before world war 2, there was a considerable demand for intravenous liquids. These liquids are liquids supplied to replace water, sugar and salt that a person might need if they are unwell or having an operation, and can’t eat or drink as you would normally. These had to be tested, and their safety had to be established.

Limulus amebocyte lysate testing gained momentum around the 1950s when a man named Fredrick Bang performed experiments leading to the identification of horseshoe crab blood coagulation as a possible detector for endotoxins. He partnered with a man named Jack Levin, and they discerned amoeba as the cause of the trigger.

Finally, Limulus amebocyte lysate abbreviated as LAL emerged in 1971 as a potential replacement for rabbit pyrogen testing. It was eventually tested in 1973 by Baxter, who had a dialysis solution batch that induced sporadic pyrogenic responses. Although the batch had passed the quality-checks, it was impossible to find many such rabbits for testing.

He wanted to practise rapid endotoxin screening.  Finally, he reached out to the FDA post; the FDA released guidelines to replace the rabbit pyrogen test with the LAL test. LAL was more specific, accurate, economical and precise.

By 1993, LAL testing had become prevalent in the United States.

1) Rabbits have a similar penchant for authorising endotoxins like humans.

2) The sample is injected into the rabbit, and then bodily changes are observed.

3) It can detect all pyrogens.

4) It is more expensive, harms animals and cannot quantify results.

1) Horseshoe crab blood clots in the presence of endotoxins.

2) They extract the amoeba and mix it with the sample.

3) It is significantly cheaper and quantifies results.

The presence of toxins in heavy amounts can be lethal for human health. There is an accepted level of toxins, approved by the FDA. But, once the limit goes overboard, it becomes more concentrated and induces severe complications. Such as organ failure, septic shock, and even death in some cases.

0.5 endotoxin units per mL is an acceptable given in a sample. Anything beyond that is unacceptable. However, this limit can vary in different scenarios. The examinations ensure thorough safety for consumption by patients.

Bacterial endotoxin testing is essential to discern the presence of toxins. The process aids in maintaining quality, as well. The testing procedure must align with the guidelines provided by the FDA to avoid any errors. A multitude of testing methods has been demonstrated to conclude the efficacy of LAL. The testing method employs Atlantic horseshoe crabs’ specialised blood cells. These cells shape into a clot when endotoxins or any other pathogens accompany them.

In this article:bacterial endotoxin testing